Home > How Much Do Solar Panels Cost?

How Much Do Solar Panels Cost? 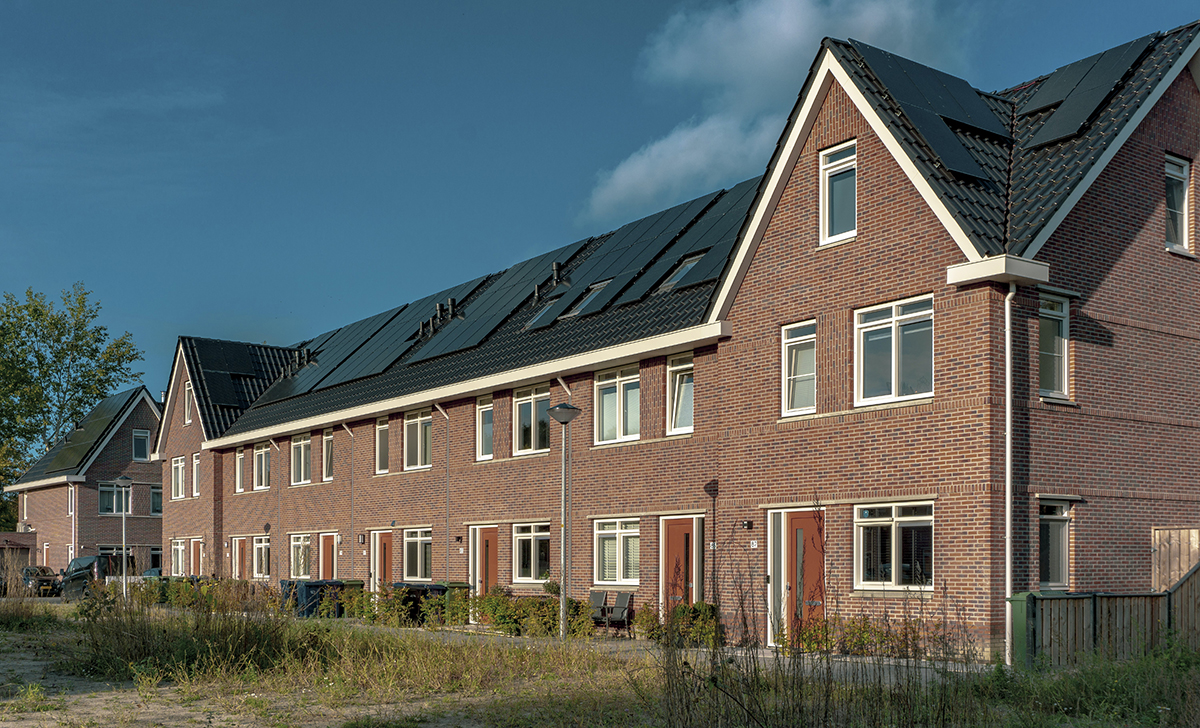 Thinking of installing solar panels on your home? You’re not alone! Solar power is becoming increasingly popular as people become more aware of the benefits.

But how much are solar panels, and what are the other costs involved in getting them up and running? Keep reading to find out.

How do solar panels work?

Put simply, solar panels are devices that convert sunlight into electricity. They are made up of solar cells – also known as photovoltaic cells. When light hits a solar cell, it causes the electrons in the cell to flow, creating an electric current.

Solar panels are usually made from silicon, a material that is very good at absorbing sunlight. The solar cells in a panel are connected together in series so that they can generate enough electricity to power devices such as lights and motors. Solar panels can be used to power homes, businesses, and even spacecraft. They are a clean and renewable source of energy, and their use is growing rapidly around the world.

What different types of solar panels are available?

PV solar panels are an excellent way to reduce your carbon footprint and save on energy costs. However, if you’re looking to install solar panels at home, you may have noticed that there are several types to choose from. While most are made from silicone, as mentioned above, each style or variety comes with its own pros and cons. So, which should you choose and how much will they set you back?

Of course, there are many factors that can affect solar panel prices, a major one being the type you choose.

Let’s explore the types of solar panels available to install so you can find the best option for you.

Mono-crystalline solar panels are also less likely to be damaged by hail or other objects.

They tend to be more expensive than other types of solar panels, but they generate more electricity per square foot. You’ll usually be looking at £1 to £1.50 per watt.

These panels are made up of several small crystals, which gives them their characteristic matte finish. Poly-crystalline solar panels are typically less efficient than other types of panels but they are also usually less expensive. On average, they cost between £0.90 and £1 per watt.

As a result, they are a popular choice for people who want to install solar panels on a budget. In addition, poly-crystalline solar panels typically have a longer lifespan than other types of panels, making them a good investment in the long run.

Unlike conventional crystalline silicon solar cells, which are rigid and fragile, thin-film solar cells are flexible and can be deposited onto a variety of substrates, including glass, plastic, and metal. This makes them well-suited for a wide range of applications, including building-integrated photovoltaics (BIPV), consumer electronics, and transportation.

Thin-film solar panels have several advantages over their crystalline counterparts. They are less expensive to produce and can be made on a much larger scale. You’ll be looking at £0.41 and £0.82 per watt.

They are also more efficient at converting low-light (such as diffuse sunlight) into electricity. However, thin-film solar panels currently have lower power outputs than crystalline silicon solar cells, and they are less resistant to high temperatures. Despite these challenges, thin-film solar panels offer great promise for the future of renewable energy.

When it comes to solar panel styles, there are three main types:

When choosing the right solar panel for your home, there’s no one-size-fits-all answer. It all depends on your budget, your energy needs, and your personal preferences.

What other factors can affect the cost of solar panels?

Several other factors can impact the amount you spend on fitting solar panels. It’s important to take these into account when planning your solar panel installation.

The size of coverage you need

Ultimately, the larger your solar array, the more solar panels you’ll need to purchase, and the more expensive your system will be.

The location of your solar array can also affect the cost of solar panels. If you live in an area with lots of sunlight, you’ll likely need fewer solar panels to generate the same amount of power as someone who lives in a shadier location.

The cost of solar panels has dropped significantly in recent years, making them a more attractive option for homeowners looking to reduce their energy costs. However, the initial installation cost can still be a barrier for some people. Labour costs are likely to cost between £1,000 and £1,500.

Be wary – if you’re tempted to go for a DIY option, you could end up paying around £300 more. It pays to get a professional in! 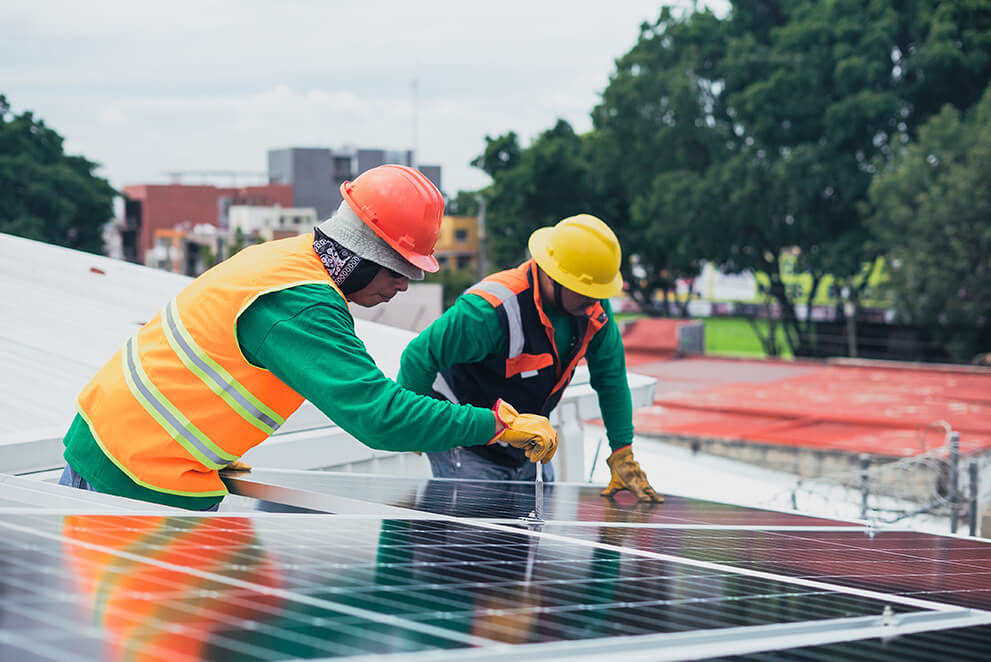 Solar panels are becoming increasingly popular as homeowners look for ways to reduce their energy costs. But can they also increase your home’s value? The short answer is yes. Solar panels can make your home more energy-efficient, and they can also serve as an attractive property feature if you ever decide to sell.

Energy efficiency is one of the most sought-after features in a home – and solar panels can help you achieve it. By generating your own electricity, solar panels can significantly reduce your energy bills. This makes your home more affordable to operate, and it will be a selling point for potential buyers. Solar panel systems have been known to add up to 3% to a home’s resale value.

So if you’re thinking about installing solar panels, know that they could not only save you money but also make your home more valuable.

Whether you’re looking for crystalline or thin-film solar panels, there are several factors that can impact how much your solar panels cost. If you want to find the best deal, explore solar panel providers and installers in your local area. Get started with your search at SpotDif – you could save hundreds of pounds!

Thomas Kupai is a Specialist in Home Services for Spotdif. He helps customers find the best deal on home services.

Tom is an inventive problem solver and has a knack for finding creative solutions to difficult problems. He loves his work at Spotdif, where he helps customers find the best deal on home services. Tom takes great pride in his work and always puts the needs of others first.

He is a creative thinker who enjoys coming up with new ways to save people money. He takes pride in his work and loves helping others find what they need at a price they can afford. When he’s not working, Thomas enjoys spending time with his family and friends. He is an avid reader and loves learning new things.